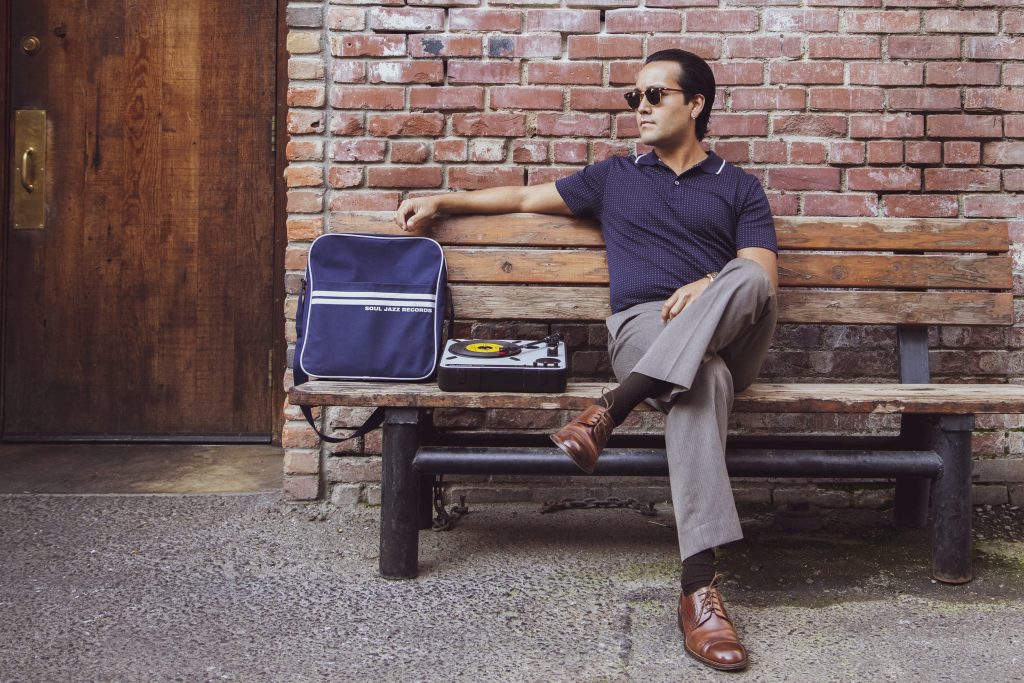 George Barraza aka Meztisoul is a vinyl collector, DJ, musician and curator. He was first introduced to Jazz by his father with artists like Chuck Mangione, Spryo Gyra and Bob James to name a few. He studied classical piano at an early age while living in Las Vegas and began performing recitals at the University of Las Vegas by the age of seven.

In 2000, George moved to Visalia with his family and picked up the cello in grade school. From then on, the cello became a close passion and with it toured throughout Europe as well as securing a position with the Sequoia Symphony Orchestra. During this position, George has performed alongside R&B singer Natalie Cole and rock group Toxic Airborne Event. 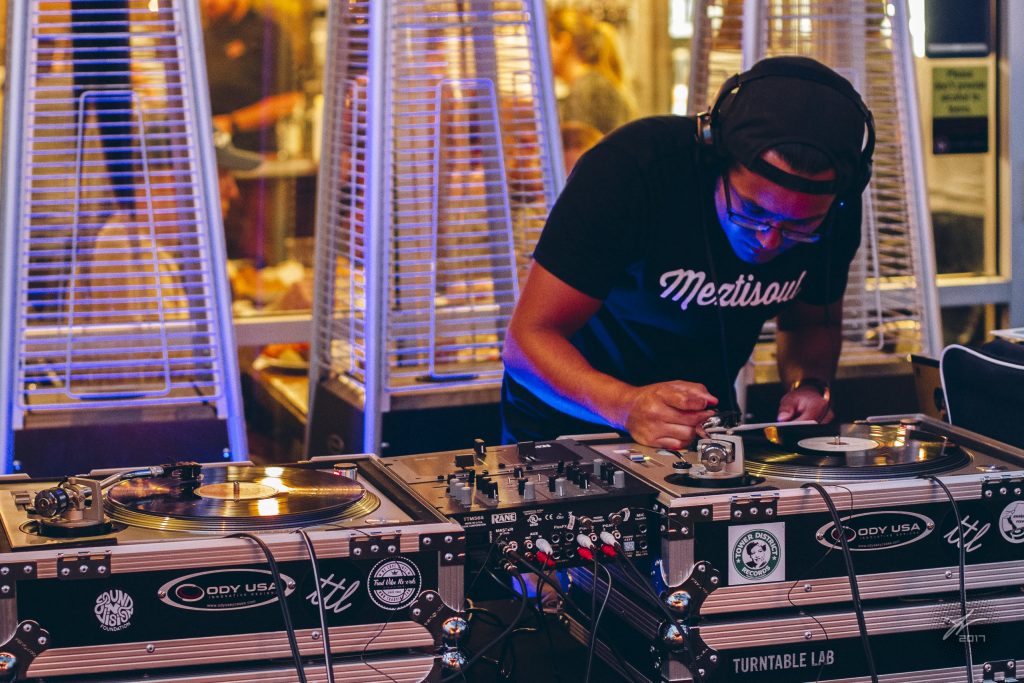 His interest in DJing began during his grade school years but not until his early 20s was he able acquire his own equipment: two Technics 1200 MK2 and a music mixer. He began collecting vinyl and with his eclectic taste of music started to perform vinyl sets throughout the Central Valley.

George describes Private Wax as a haven for people of all ages to listen and enjoy music without preconceptions. His mission is to bring people together through art, food, and music.